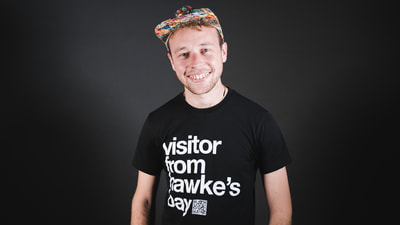 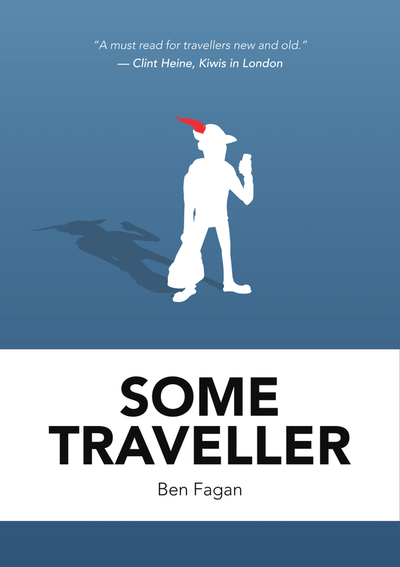 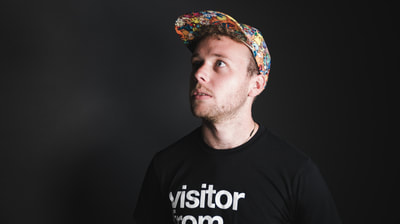 ‘Some Traveller’ shares stories of love, death, living far from family and what happens if you wear jandals in London after it's been raining. Ben’s poetry provides friendly, funny advice to anyone considering the well-worn path from small town to big city, and gives company to those feeling far from home. Accompanying the poems are six beautiful illustrations by New Zealand artist David Prentice.
'Ben's poems creep up on you gently, and before you know it you never want them to let go. A perfect blend of heart and humour.'
- Harry Baker, World Poetry Slam Champion

'A must read for travellers new and old.'
- Clint Heine, Kiwis in London
Since being inspired to write by a spoken word night in Wellington in 2012, Ben’s poetry has taken him across the UK, USA and NZ. He is a TEDx performer and has taken two poetry shows to the Edinburgh Fringe Festival in 2015 and 2016.

Alongside UK Poetry Slam Champion Sara Hirsch, he won the Edinburgh Fringe ‘Anti-Slam’ (where the intentionally worst poem wins) and came second in the national finals, proudly making them the second-worst poets in the UK.