The school is a 9-day intensive, where 265 students from around the country converge to study a huge number of creative practises. From Circus Skills to Screenwriting, Shakespeare to Stage Combat, and now writing and performing poetry. Our class was made up of fifteen 16-19 year olds who astounded us with their passion, courage and hard work. 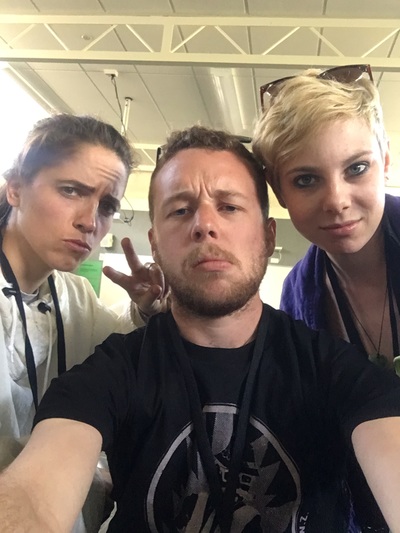 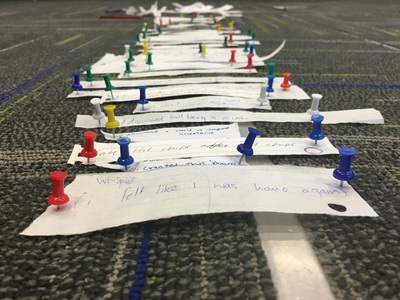 The event was high energy, hugely popular and outrageously fun. Students were heard grumbling beforehand that they had to come to a poetry event, but then spent the rest of the school week talking about setting up their own slams and wanting to check out more spoken word. An all round success. 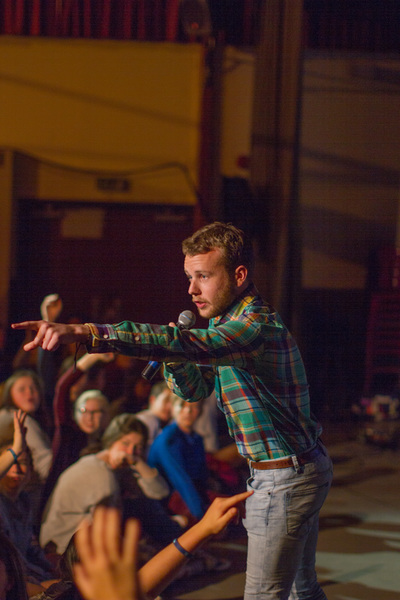 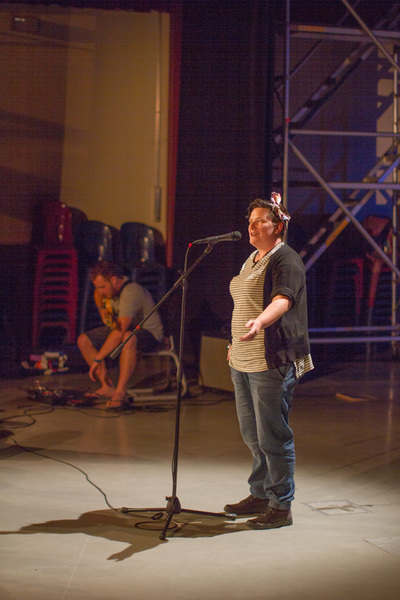 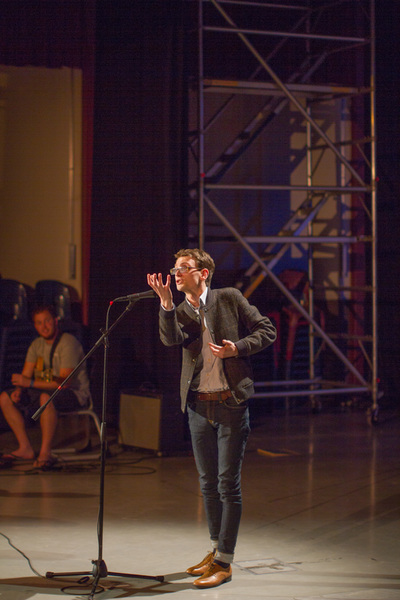 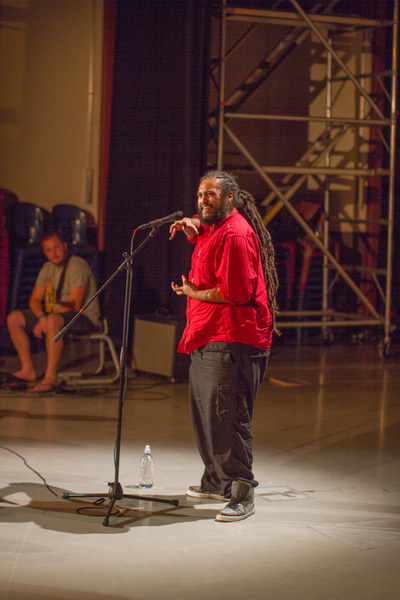 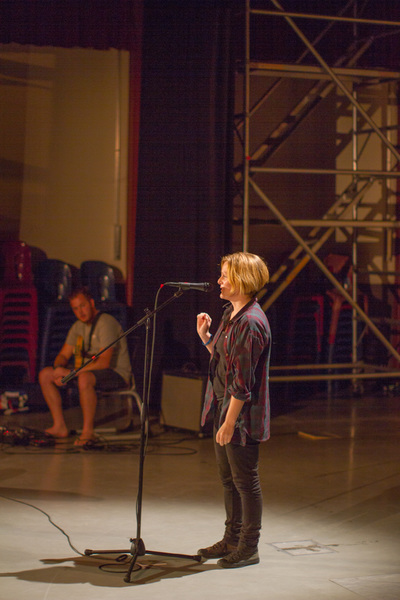 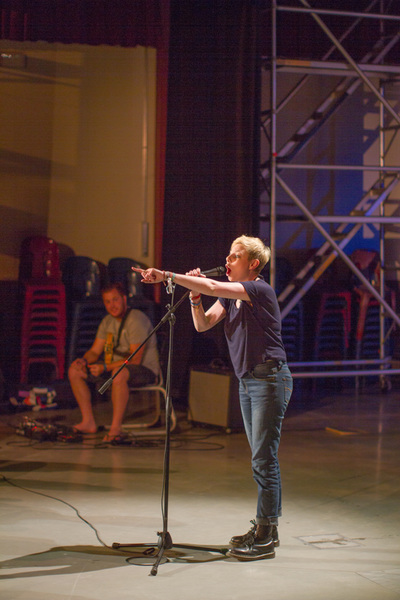 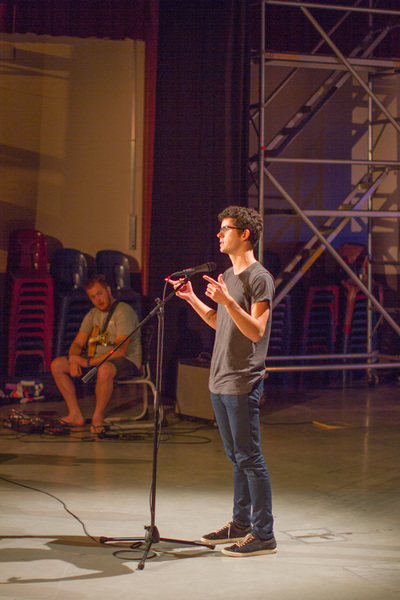 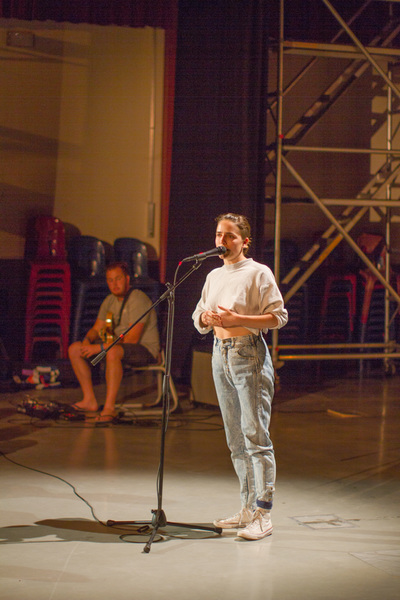 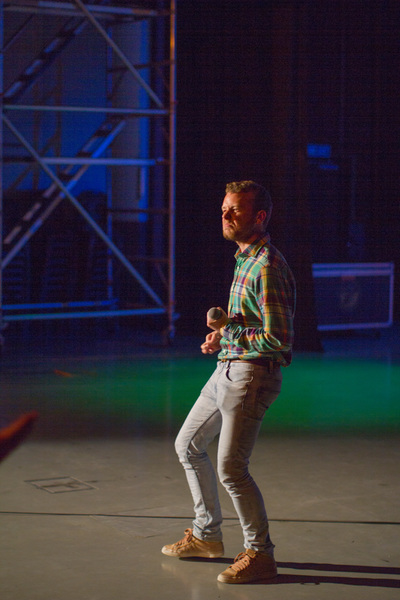 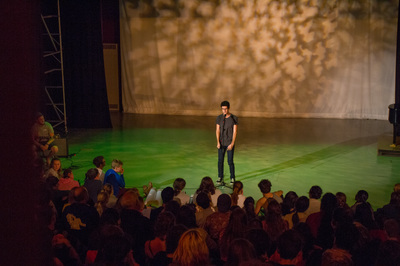 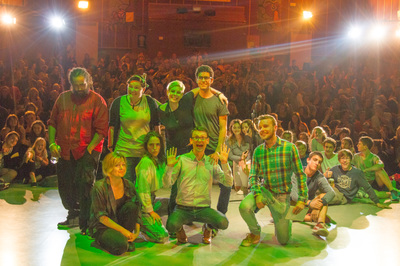